Since his debut productions in 2017 Asteroid has been on steady upward trajectory with stellar singles, remixes and reworks blazing a trail across playlists of the DJing elite including Armin van Buuren and Ruben de Ronde on A State Of Trance Radio and Aly & Fila on Future Sound Of Egypt Radio.

During this time Asteroid productions have featured on leading labels across the trance spectrum such as Future Sound of Egypt, Afterdark, Subculture, Black Hole Recordings, Nocturnal Knights, In Trance We Trust, Outburst, Amsterdam Trance & Monster Tunes with each release winning over the hearts, admiration and affection of more trance fans worldwide and swelling his global fanbase further.

As we move into 2022 and the reopening of live events in many territories, Asteroid has been swift to leave his mark on the re-emerging international events scene by taking his unmistakable and in demand sounds to perform at leading European events including Luminosity Beach Festival in the Netherlands, Trance Sanctuary in the UK and shows as far as Thailand and Vietnam this year already.

This is gonna be crazy! 🔥🚀 https://t.co/WhEcZNnc6Y
View on Twitter 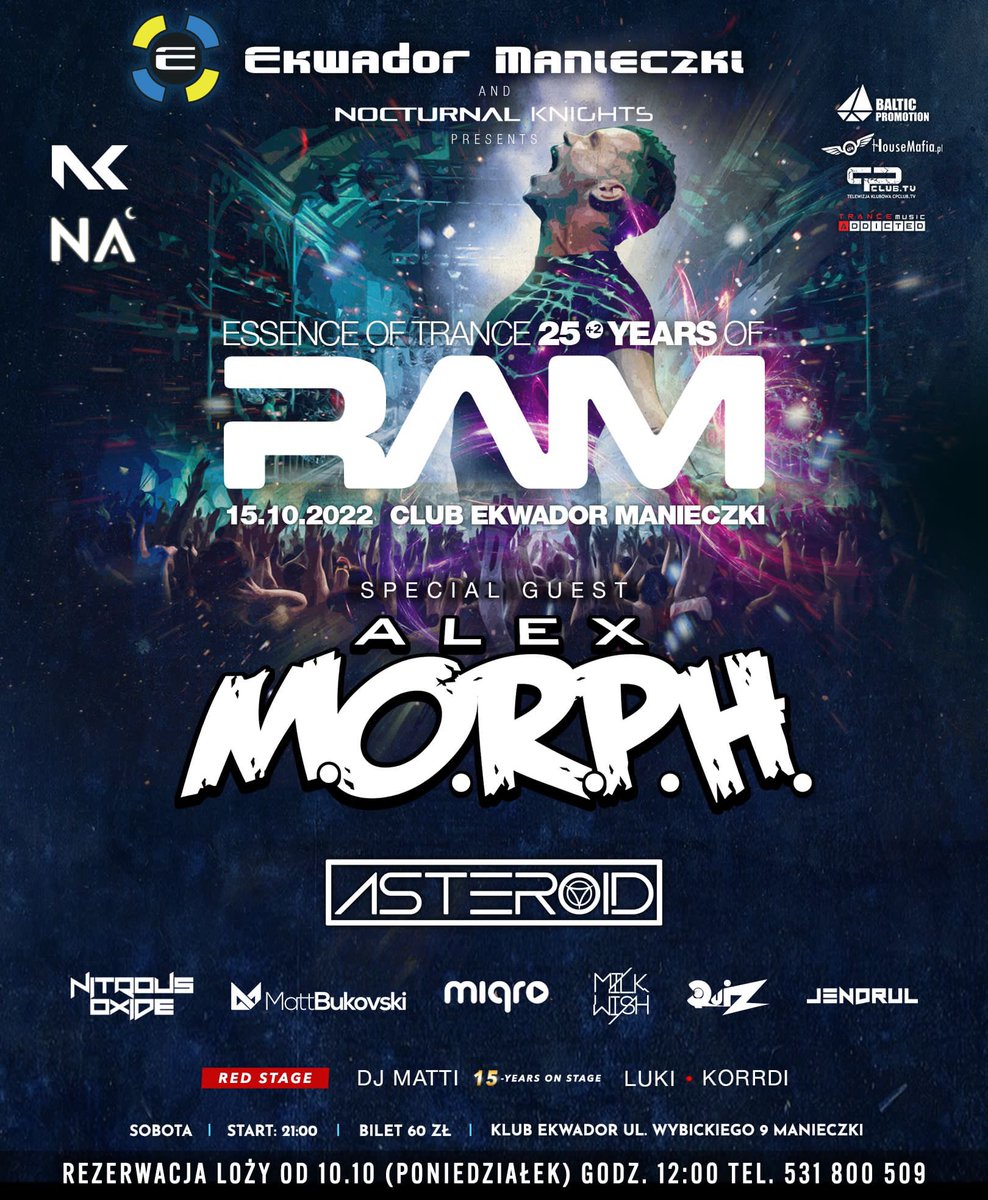 Happy birthday @rubenderonde, I hope you’re having an amazing day! 😊
View on Twitter
0
1

The top 5 is in sight! Could be another #1? My remix of ultra classic ‘Inca’ by Midway/ @RalphieBmusic rocking the top 100 trance chart! 🔥 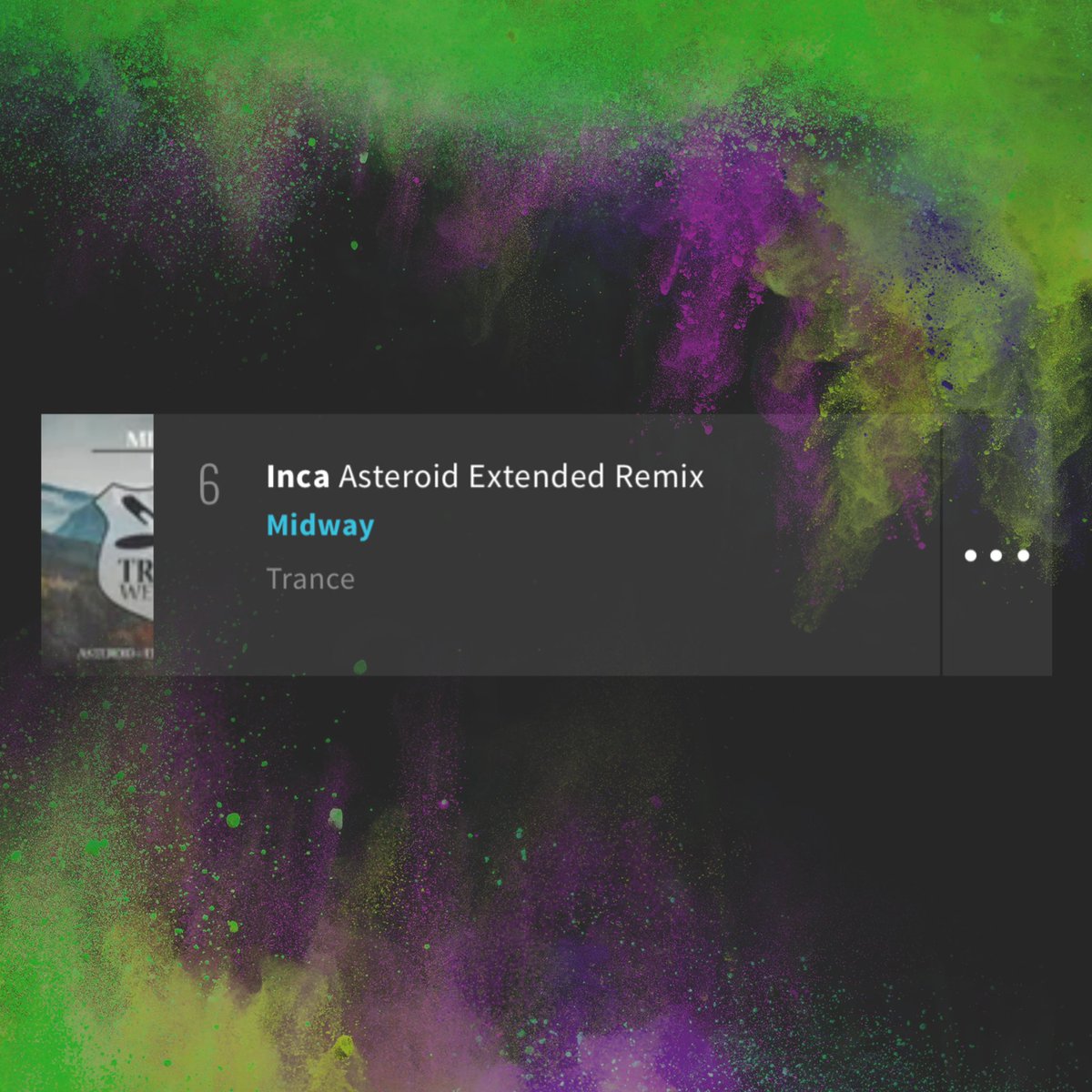