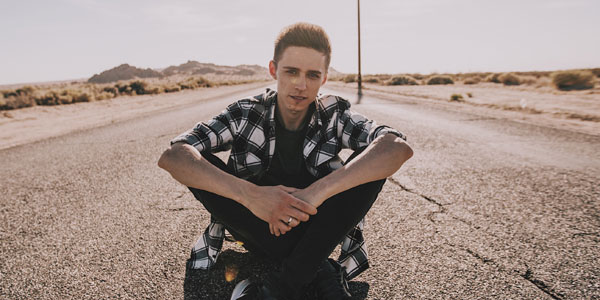 Without doubt one of the most exciting and fast rising names to emerge from the progressive & trance scenes in recent years is Ukrainian DJ / producer Omnia. Having jumped into the Top 50 of the prestigious DJ Magazine Top 100 DJs poll at #48 at the end of 2013, Omnia has continued to make a name for himself as an in-demand producer and globe-trotting superstar.

Self-taught in the studio, Omnia’s sound has a distinctive edge and a style that refuses to be pigeon holed. The catalyst for Omnia’s big breakthrough year in 2012 was Omnia & Ira ‘The Fusion’, which went on to be one of the biggest tracks of the year across all dance genres, hitting #1 in the Trance chart in April and remaining in the Top 50 positions for over six months.

Omnia went on to repeat chart success time and time again, raising the bar with his studio output to deliver a succession of massive singles and remixes. Original vocal tracks such ‘Hearts Connected’ feat. Cathy Burton, ‘Bones’ feat. Everything By Electricity, ‘Two Hands’ feat. Jonny Rose, ‘For The First Time’ feat. Tilde, ‘I Believe’ feat. Audrey Gallagher and ‘All I See Is You’ feat. Christian Burns all captured the hearts and minds of dance fans and have maintained anthem status in the years since.

In between the vocal hits there have been plenty of underground club tracks and instrumentals vying for equal attention in A-list DJ playlists, with standout solo tracks including ‘The Light’, ‘Immersion’, ‘Infina’, ‘Tomorrow People’ and collaborations projects such as ‘Reflex’ with Luke Bond, ‘The Gateway’ with Ben Gold and ‘Enigma’ with DRYM.

Omnia has also occasionally worked his remix magic on singles by scene leaders such as Armin van Buuren (‘Face Of Summer’), Cosmic Gate & Emma Hewitt (‘Calm Down’) and Andrew Rayel (‘Impulse’). Accolades for Omnia’s extensive production output have been plentiful, achieving multiple Beatport #1 chart positions and being awarded ASOT Radio ‘The Of The Week’ and ‘Future Favourite’ on countless occasions.

As a DJ, Omnia’s rise has been as impressive as his producer status, with performances including festival brands such as Tomorrowland, ASOT, Electronic Family, Untold, Transmission, City Fest, World DJ Fest, Its The Ship, Alfa Future People, Trancemisson and Enchanted Valley Carnival, plus leading venue and event brands the world over such as Ushuaia, Hï, Cream and Privilege in Ibiza, Papaya Croatia, Ministry Of Sound London, Zouk Singapore, Colosseum Jakarta, Octagon Seoul, Exchange LA and many more besides.

2018 saw Omnia drop one of his biggest tracks to date in the shape of the genre defying ‘CYBERPUNK’ while he also delivered the vocal smashes ‘Guide You Home’ feat. Robin Vane, complete with a full music video, and ‘For You’ feat. Danyka Nadeua, as well as collaborating with Markus Schulz for the ‘Road Of No Return’ single.

Omnia started 2019 by officially unveiling his FUTURECODE collaboration project with Ben Gold which opened up an exciting new chapter for 2019. The studio fires had been burning with the duo with an iniitial six tracks signed to Armada Music and making their official FUTURECODE live debut in February 2019, performing the closing set on the main stage at the ASOT 900 Festival in Utrecht. His solo single ‘U’ proved to be an enduring hit also, racking up over 4 million Spotify plays to date.

Several new Omnia solo singles dropped in 2020 such as ‘Generation’, ‘Bloom’ and ‘NVRLND’ – it looks like being an exciting period ahead for one of the hottest musical exports from Eastern Europe!

Our new tune ‘UNITY’ with @garethemery is OUT NOW!
Dedicated to the people of Ukraine 🇺🇦
All proceeds from UNITY will go to UNICEF to help children affected by the war in Ukraine ❤️

Collab with @garethemery today in ASOT! 🔥 https://t.co/FvVXQEza6W
View on Twitter 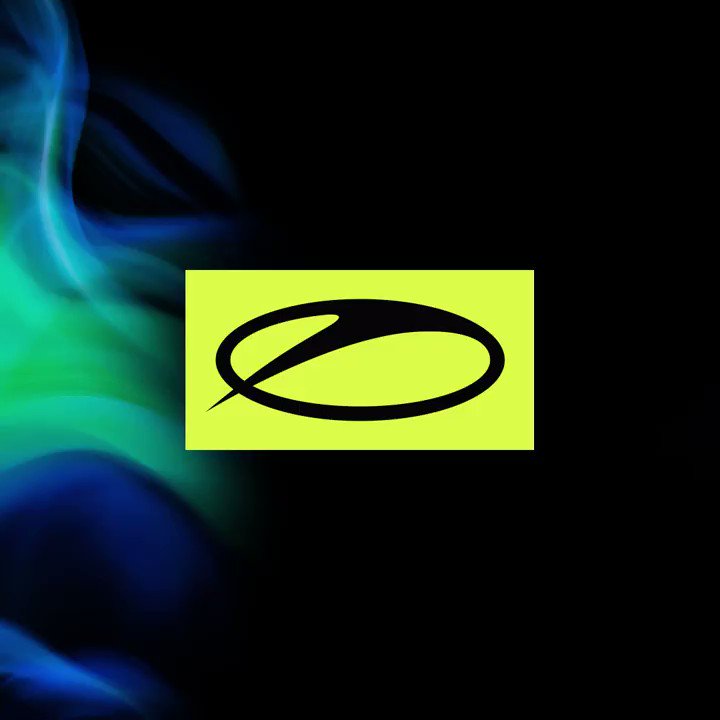 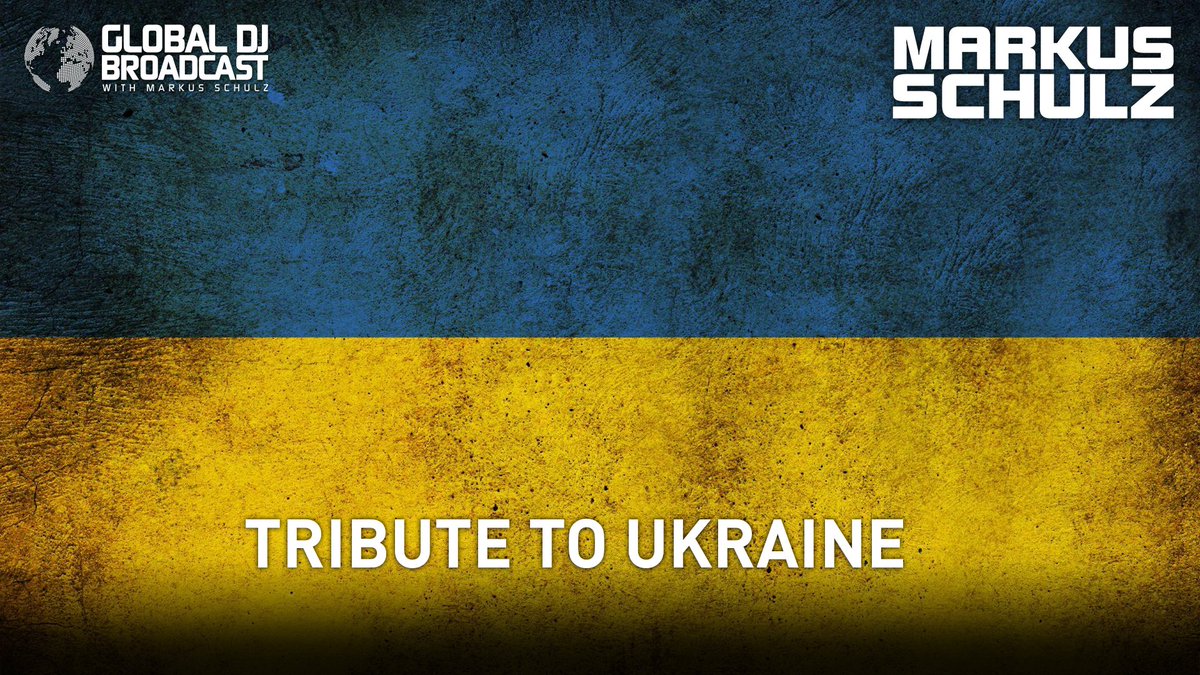 Markus Schulz @MarkusSchulz
A special edition of #gdjb in tribute to the people of Ukraine, in the hope for peace. Every song on today's show features a Ukranian artist or singer, and grateful to be joined by @omniamusic for the guestmix.