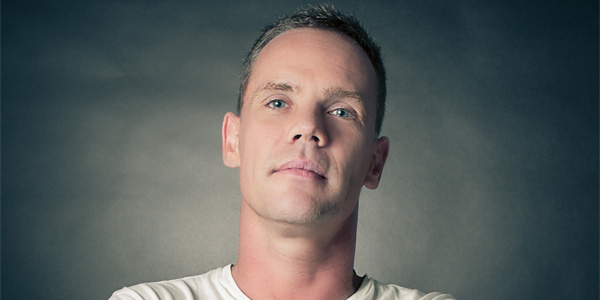 2020 marked a major milestone for RAM, for it was 25 years since he first graced a set of decks in front of a crowd, and what a 25 years it’s been!

Having initially found fame as one half of Dutch duo Bas & RAM, his solo career started in 2009. Since then RAM has taken his energetic and uplifting sets to hyped crowds around the globe, gracing some of the biggest stages and most respected brands on the planet including A State of Trance, Mysteryland, Dreamstate, EDC, Nature One, Transmission, Trance Energy, Sensation, Dance Valley, Electronic Family and many more.

Massive productions were the catalyst for RAM to go global as a solo artist, hitting the jackpot in his debut year as a solo artists in 2009 with ‘RAMsterdam’ which became one of the most talked about tracks of the year, declared “best track of the year” by Armin van Buuren and registering in the Top 10 in the ASOT Radio Tune Of The Year poll. In 2013 the loss of RAM’s beloved wife Amelia was the inspiration behind his ‘RAMelia’ single, a vocal collaboration with Susana which captured the hearts and minds of trance fans and DJs the world over and achieved eight consecutive plays on ASOT Radio and voted #2 Tune Of Of The Year on ASOT from the show’s global audience.

Numerous chart topping instrumental and vocal tracks have followed since, such as ‘Northern Star’, ‘For The One You Love’, ‘Someone Like You’, ‘A Billion Stars Above’ and ‘The Calling’, while also remixing scene leading artists including Armin van Buuren, Tiësto, Gareth Emery and John O’Callaghan. RAM has releases on genre leading labels Armada, Black Hole and Future Sound Of Egypt as well as his own Nocturnal Knights label collective.

RAM’s Nocturnal Knights has grown into one of the best-selling trance labels on Beatport with three imprints; Main for vocal & uplifting; Fusion for tech and harder sounds and Reworked for remixes and remakes of classics. Just three years in and the label is already starting to host label nights around the world with big plans for the year ahead.

Another new project from RAM is ‘Tales Of Life’ with his long term collaborator and queen of trance Susana – a unique live show featuring their own classics, new covers, bootlegs and exclusive new material.

2022 will feature not one, but two landmark projects from RAM. Firstly, the ’25 Years Of RAM’ tour, which is being rebranded as ’25 +2′ seeing as COVID stopped the initial celebration in 2020! Second will be the release of RAM’s new artist album titled ‘Wanderlust’ which features stunning collaborations with some of the most amazing vocalists of the moment; Roxanne Emery, Christina Novelli, Sarah de Warren, Susana and Gid Sedgewick.

Did you hear this massive tune by @jody_6_music on @NKMus_Official already? This track will please fans of big bass drops and melodic twists!🤩 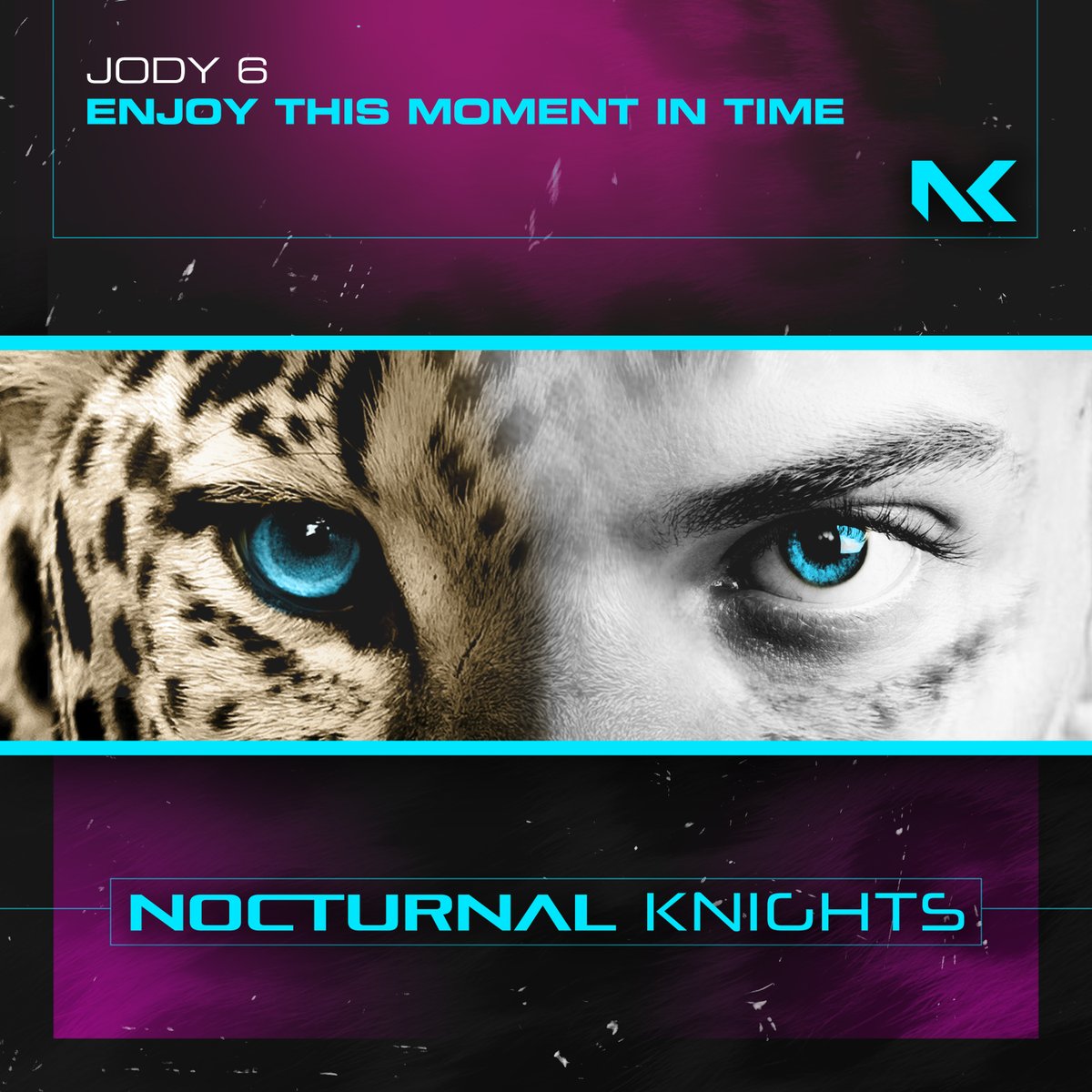 Absolute vocal trance bliss! This wonderful production by @AlanMorrisMusic and @Clarayatesmusic was released last week on @NKMus_Official and we can't get enough of this wonderful tune! 🤩 Available on all our music platforms. Get your copy now! 👇 https://t.co/EhtkhdJwNS https://t.co/dezUqh778T
View on Twitter
5
17

Did you hear this massive release from @SamLaxtonDJ already? It was released last week on @NKMus_Official!

Now available on all our music platforms! 👇
https://t.co/fVgawMFzxC https://t.co/NnPpJa3O8E
View on Twitter
1
5

Did you hear this one already? Get your copy now 👇
https://t.co/KFStsk62zy https://t.co/OuZk5hYRaR
View on Twitter
2
8