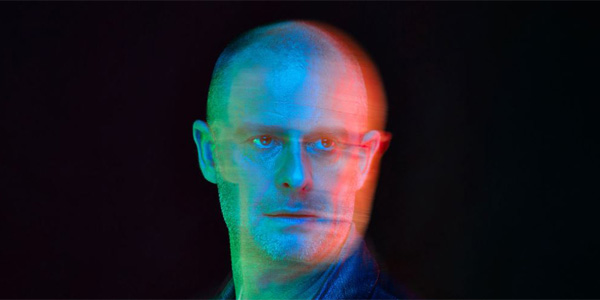 Richard Durand is an artist who’s established himself in the top tier of trance for over a decade now. Since first breaking into the scene with remixes for Tiësto and being tipped for the top by the man himself back in 2007, Richard has gone on to fulfil his potential.

In the decade or so that’s followed Richard Durand has hit the Top 100 of the DJ Magazine annual DJs poll on no less than five separate occasions, released four critically acclaimed artist albums (with his fifth album ‘Reactivate’ to be released in January 2022), mixed six editions of the legendary ‘In Search Of Sunrise’ series of compilations and performed on many of the world’s biggest stages including legendary brands such as A State Of Trance, Dreamstate, Trance Energy, Sensation, Sunburn, Mayday, Untold, Godskitchen, Luminosity, Avalon, Zouk and Ministry Of Sound.

Richard raised the bar with his fourth artist album ‘The Air We Breathe’ in 2018 and he looks set to raise it again with the hotly anticipated fifth artist album titled ‘Reactivate’ on Black Hole Recordings. Leading singer-songwriters such as HALIENE (‘Give Your Heart A Home’), Christina Novelli (‘My Guiding Light’), Christian Burns (‘Almost Home’) and Susana (‘I Matter To You’) have all collaborated with Richard on singles for the album with Armin van Buuren supporting these heavily on his ASOT Radio show ahead of the album’s release.

Fans of the ASOT radio show have massively taken to Richard Durand in recent years with Richard’s track ‘The Air I Breathe’ together with Christina Novelli winning #1 spot and the prestigious award ‘ASOT Tune Of The Year’ at the end of 2018 following a worldwide poll from the millions of listeners on the weekly radio show, and Richard followed this up with #2 ‘ASOT Tune Of The Year’ at the end 2019 with ‘Save You’ as well as numerous weekly awards for ‘Tune Of The Week’ and ‘Future Favourite’.

Richard’s high quality studio output and ability to create mesmerising trance melodies fused with driving tech edged dancefloor rhythms have made him both a fan’s favourite as well as a much sought after producer amongst dance music peers with his most notable remix credits to date including works for such dance music luminaries as Tiësto (‘Lethal Industry’, ‘Traffic’, Flight 643′ and ‘The Fall’), Armin van Buuren (‘In And Out Of Love’, ‘This Light Between Us’ and ‘Wild Wild Son’), Andrew Rayel & Roxanne Emery (‘Fallen’), Markus Schulz (‘You Light Up The Night’), Fragma (‘Toca’s Miracle’) and Art Of Trance (‘Madagascar’).

Richard continued to pick-up the best of the limited live set DJ opportunities available in 2021 due to the ongoing COVID pandemic, with Luminosity At The Beach in the Netherlands, Untold Festival Romania and Dreamstate SoCal in the USA amongst the summer and autumn highlights. With a run of big singles released and his new ‘Reactivate’ artist album dropping at the start of 2022, Richard Durand is re-energised and ready to dominate the re-emerging global live events scene this year!

What a way to start your Sunday 😀😀😀 https://t.co/akJSogoZQa
View on Twitter 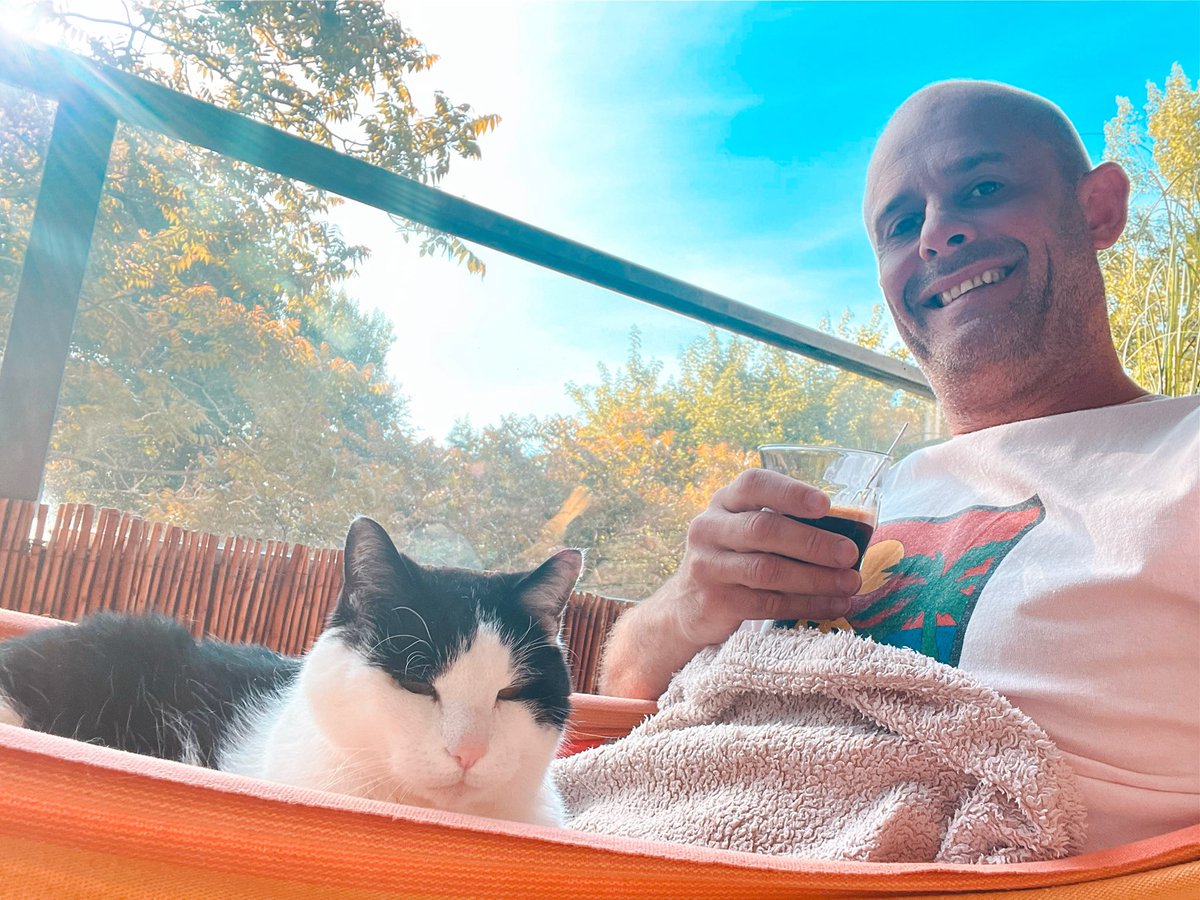 Wow what an amazing result after releasing my album, almost 6 million streams on Spotify 😀😀, and that's only because of you!!!! 🙏🙏🙏 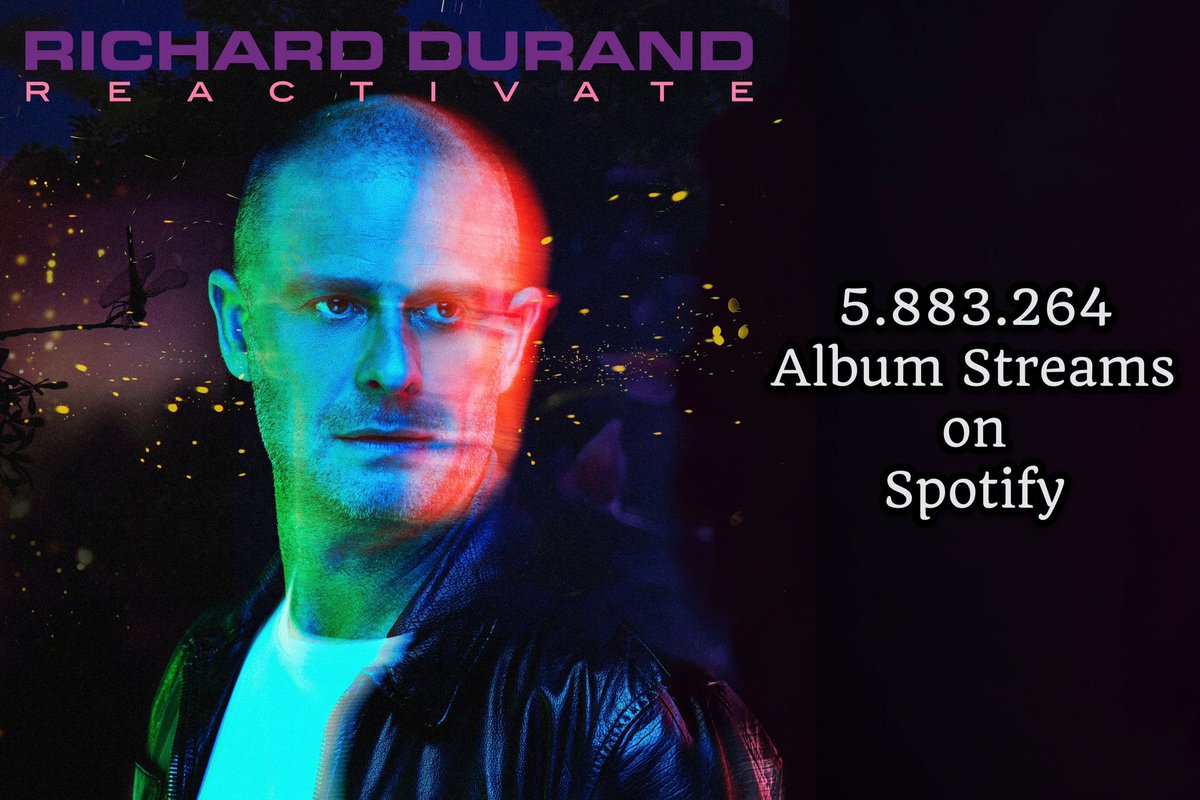 Can't wait for this release 😀😀😀

"Ballad Of The Southern Sea"

Anyone knows where I am ? 😀 https://t.co/hXs39QjX4C
View on Twitter 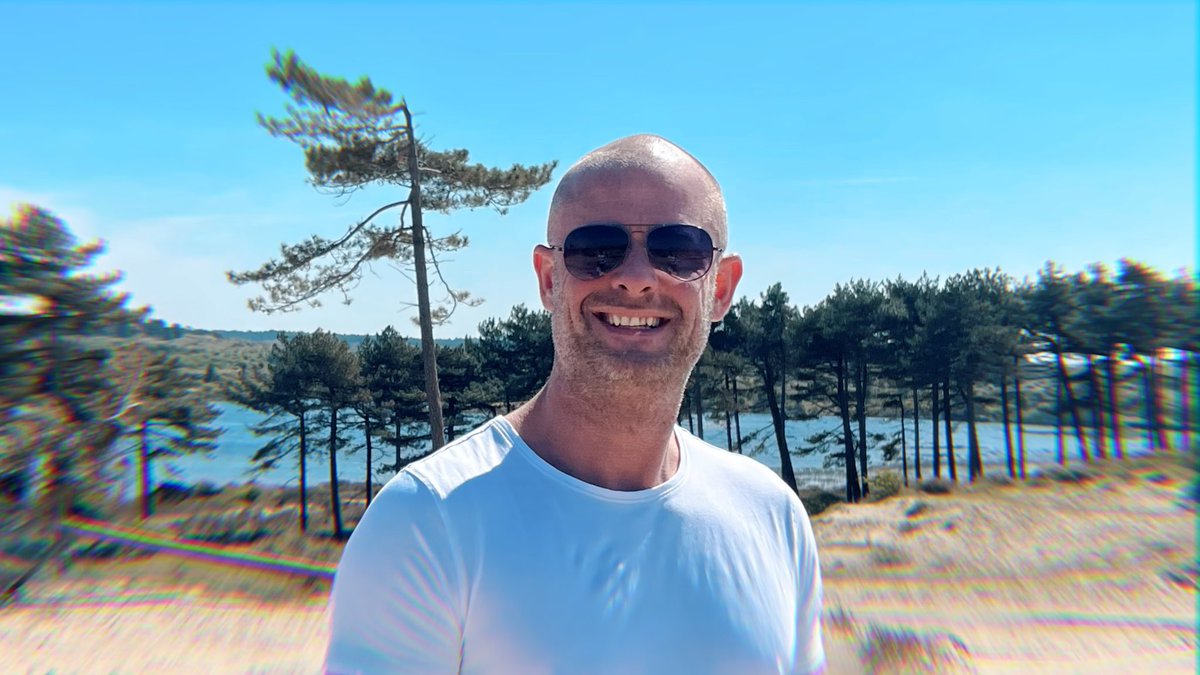 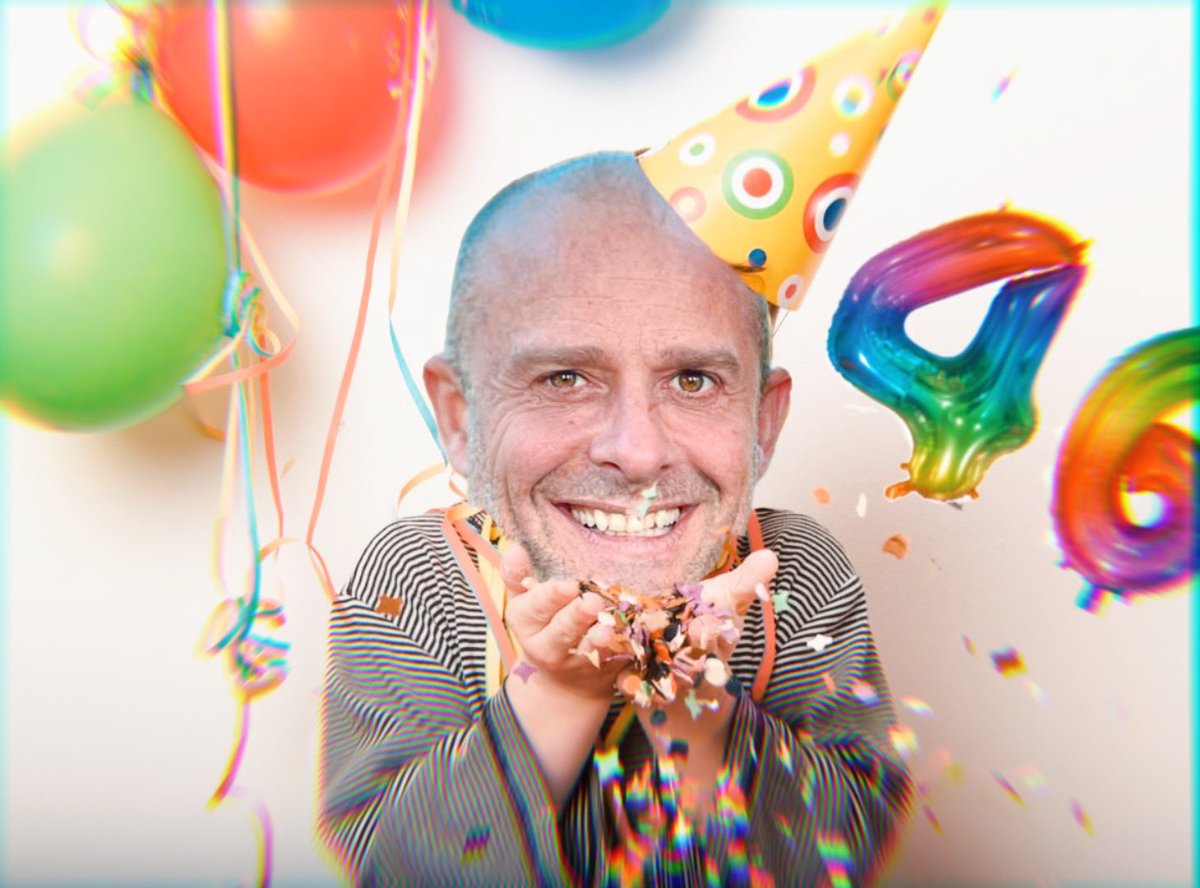 Here a video clip of my #Reactivate set, for my full set of 2 hours check the link below 😀😀😀