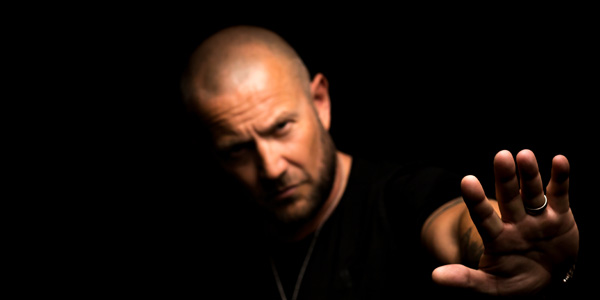 It has been quite the compelling story for this once described ‘enigmatic’ music producer and DJ from the United Kingdom, but there is nothing mysterious about the success STANDERWICK has achieved inside the world of Dance Music to date in such a short space of time, his decision to move from writing Rock Music to Electronic Dance Music was a decision well made.

STANDERWICK has had a blistering track record in the last few years including multiple Beatport Trance No.1s and one of the best-selling Trance producers of all time (Beatstats). His unique style of production has seen him remix for Armin van Buuren, Markus Schulz, John O’Callaghan amongst numerous others with his remix for Gareth Emery feat. Wayward Daughter ‘Reckless’ being voted #2 in Armin van Buuren’s A State Of Trance radio show 2016 Track of the Year poll.

2017 saw STANDERWICK sign an exclusive recording deal with global giants Armada Music where he remixed Armin van Buuren’s single ‘I Need You’ and capped a fine year by winning a worldwide vote for the ASOT Tune Of The Year for his ‘Saving Light’ collaboration with Gareth Emery and Haliene. 2018 saw momentum build further with productions and remixes seeing releases with Armin van Buuren, Morgan Page and Dash Berlin. Another collaboration with Haliene ‘Deep End’ and a hugely successful original, ‘I’ve Been Thinking About You’, which was heavily supported by Armin van Buuren throughout the 2018 festival season.

2019 saw more original releases, ‘This Letter’ on Armada, ‘Never Gonna Step Down’ on Garuda and another remix for Gareth Emery and his track with Emma Hewitt ‘Take Everything’ – which was another Beatport #1. Moving into 2020 STANDERWICK’s remix of Tiesto feat. JES ‘Everything’ hit #1 on trance sales charts and he was also granted permission to release an official remake of Pink ‘What About Us’ feat. Linney on vocals which was absolutely massive on festival and radio playlists.

As a DJ STANDERWICK is renowned for delivering standout sets and energetic and inspiring performances, as proven by his track record of performing at many of the world’s biggest festivals including A State of Trance, EDC, Dreamstate, Bal en Blanc, Tomorrowland, Creamfields, Nature One, Dance Valley and Luminosity, plus leading club brands the world over such as Ministry Of Sound London, Avalon Hollywood and Cream, Amnesia and Privilege in Ibiza.

Always looking to push new boundaries musically, STANDERWICK used the extra time afforded to him by the COVID global touring shutdown to start some new projects. The first of these has already landed firmly on the dance music map – a new deeper melodic progressive tech sound on a separate set of studio productions with initial releases ‘Apricus’ and ‘Summer Nights’ getting amazing support from progressive trailblazers Above & Beyond with back-to-back plays on ABGT. Another side project has been his first foray into making a Hollywood movie soundtrack for Sylvester Stallone’s Balboa Productions with early industry screenings due to take place at film festivals in Q4 2021 ahead of a 2022 theatrical release.

The latest STANDERWICK single ‘Amen’ is out now on A State Of Trance as he looks forward to bringing trance, progressive and tech (and maybe a little sprinkling of Hollywood!) to dance fans and global dancefloors again in 2022! 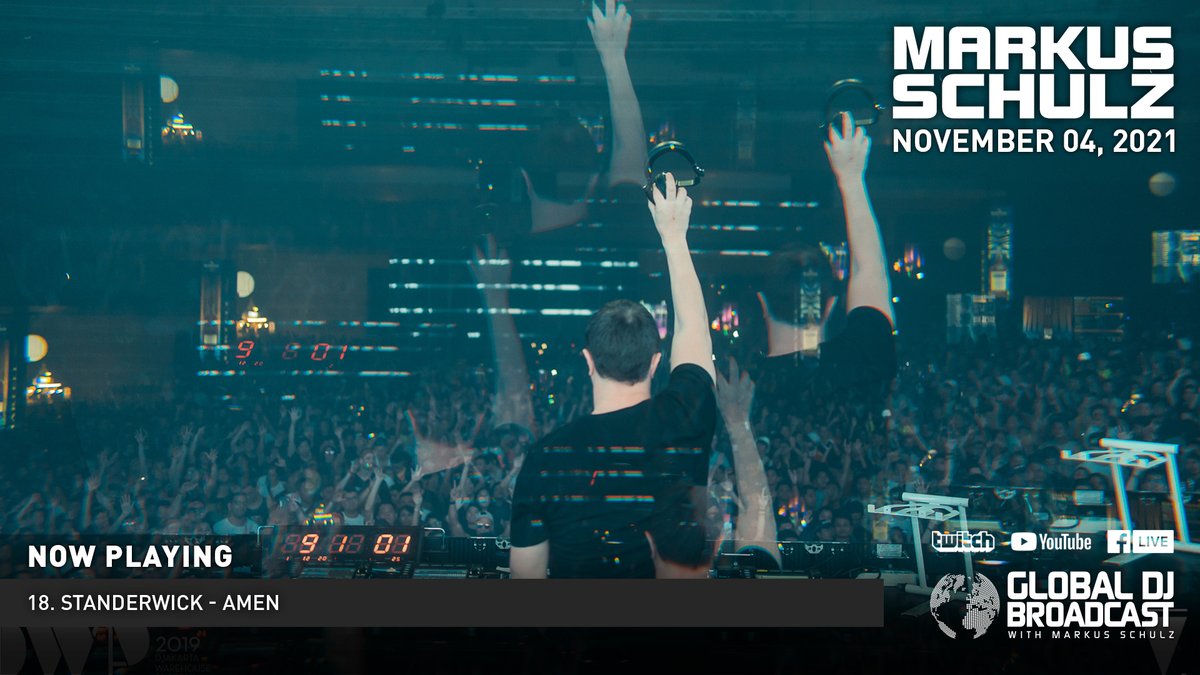 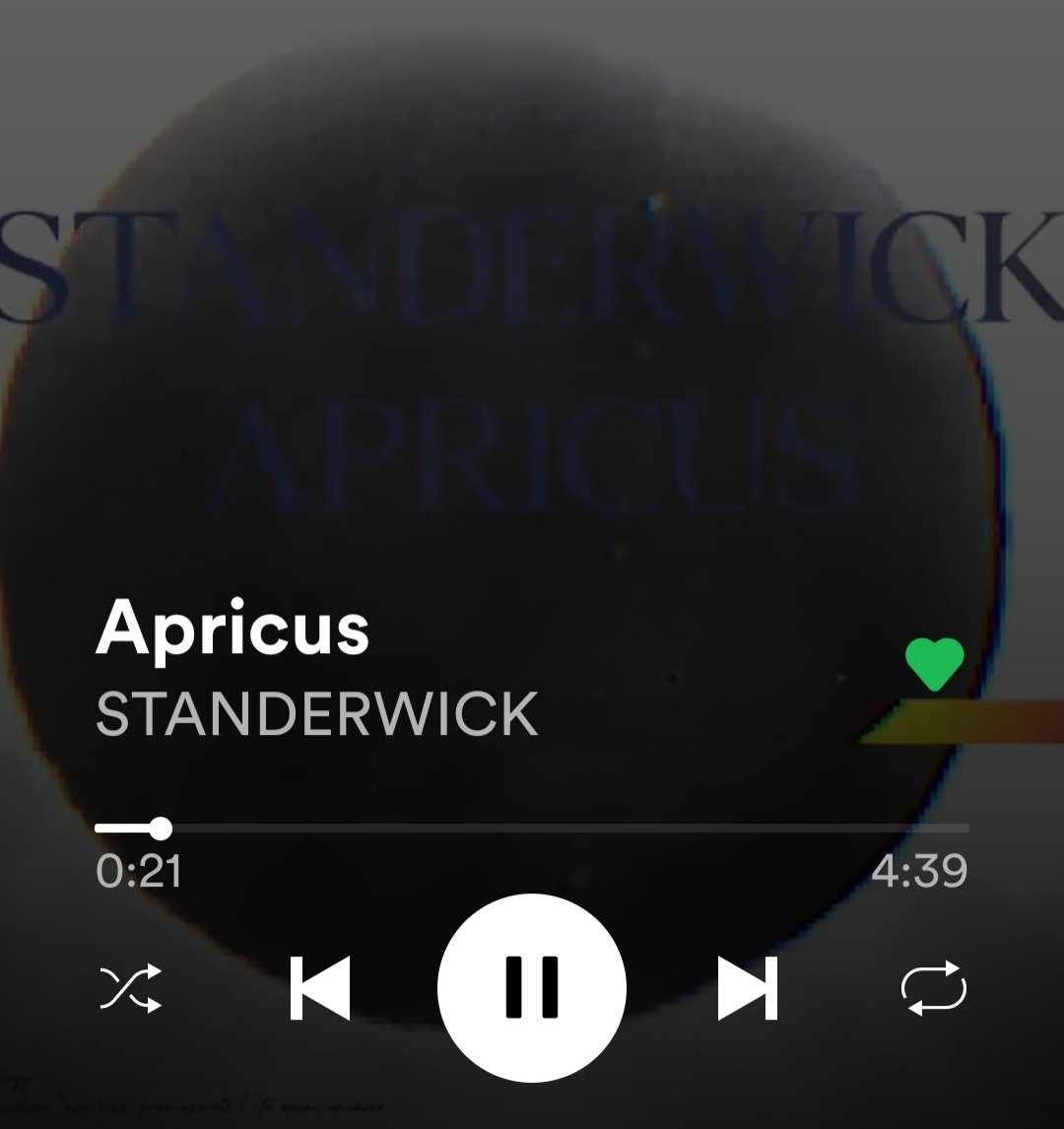 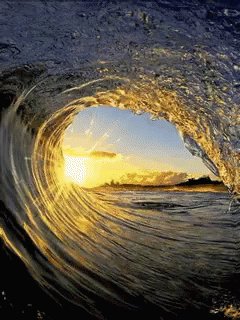 Cheers for the play guys 👊🏻)) 🙌🏻 https://t.co/MGkdczJrXg
View on Twitter 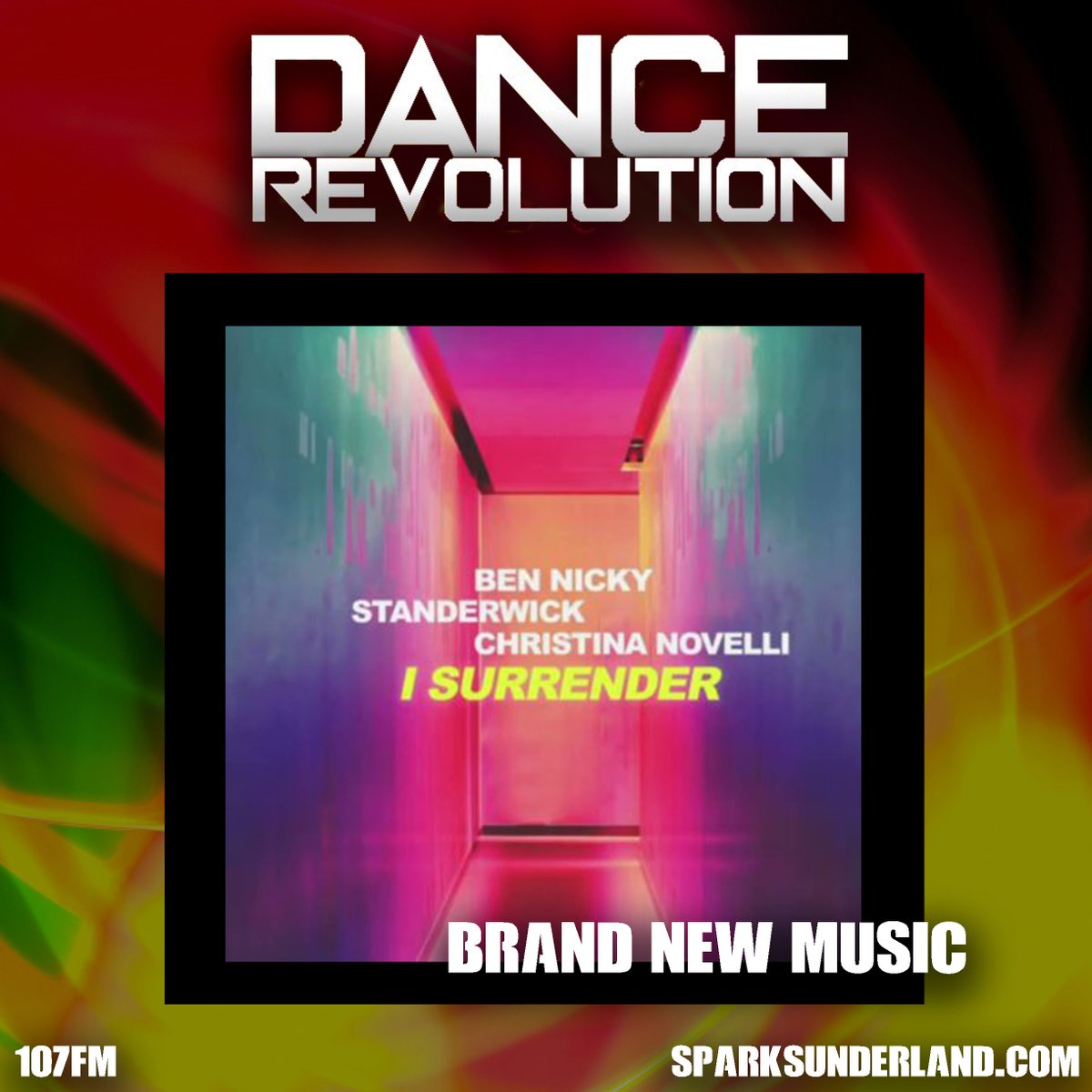 Spark @SparkSunderland
#NewMusicFriday have we left the best till last??? 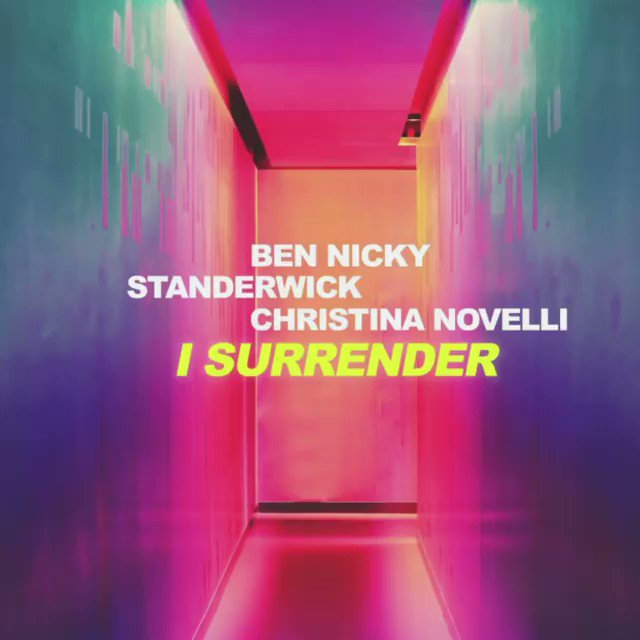 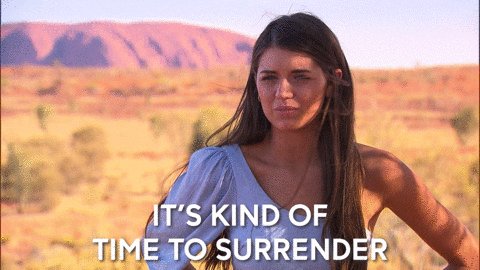